India has a rich historical and cultural heritage and is home to several popular tourist spots. Every year, people from all around the world travel to India to explore its magnificent beauty. One such place is Fatehpur Sikri the birthplace of Akbar’s son Salim, located in Uttar Pradesh. 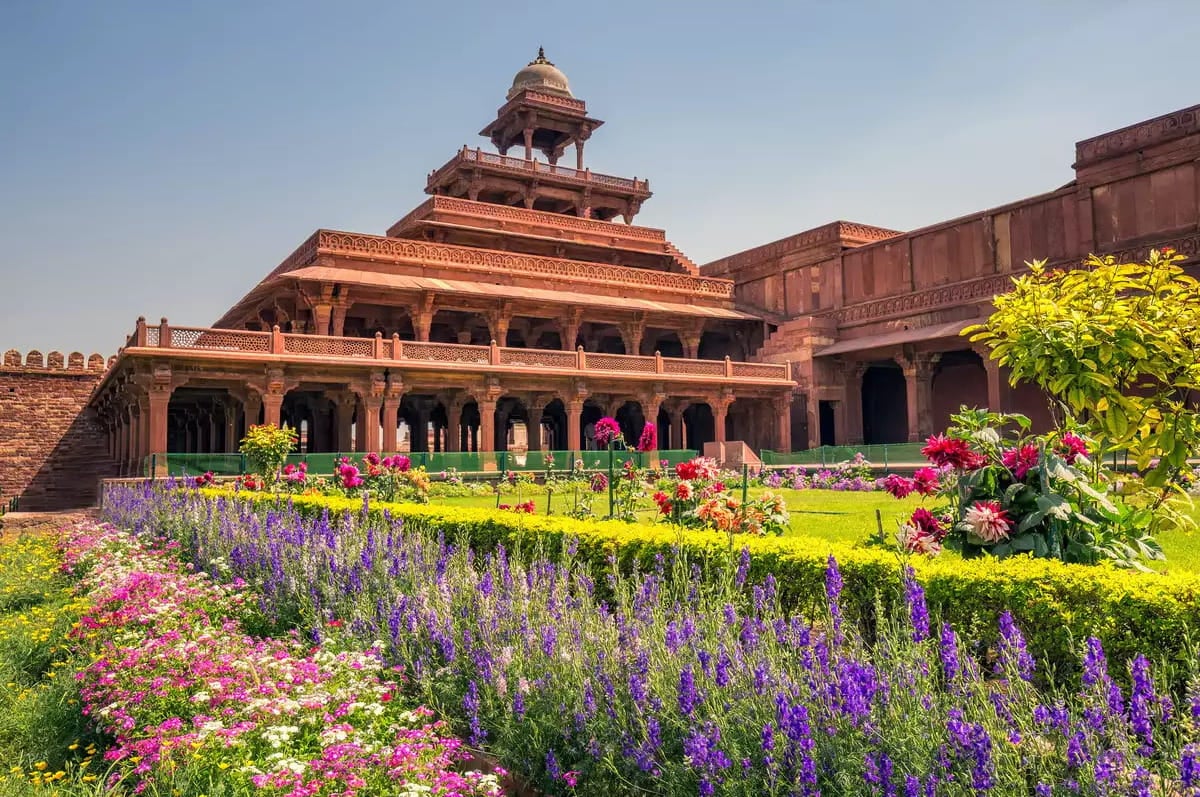 Fatehpur Sikri used to be the capital city of the Mughal emperor Akbar. Like almost every other piece of Mughal infrastructure, this monument too was quite grand and picturesque. It took close to 15 years to build this entire structure that consists of palaces, courts, quarters, utility buildings, etc.

The main monument is spread across a 2-mile area with 5-mile-long walls surrounding it from three sides. Though the monument is associated with Mughals, there’re various speculations that the same was earlier a place of Jain worship. Upon excavation, several remains of Jain idols and Gods were found which were identified as well. However, the excavation was abruptly stopped by the ASI.

The main attractions of the city are the Diwan-i-Aam, the Buland Darwaza & Fatehpur Sikri Dargah (Tomb of Shaikh Salim Chishti).  All these places are examples of architectural brilliance and are a must visit. Apart from these, the Ibadat Khana and Panch Mahal are other major attractions. Akbar had laid down the foundation of Din-e-Ilahi in Ibadat Khana itself. The Panch Mahal on the other hand appears to be a five storey pyramid like structure.

Fatehpur Sikri is also home to the Navratnas of Akbar that include the darbars and palaces of Birbal and Tansen. Two of Akbar’s most favorites, while Birbal was Akbar’s minister by virtue of his wisdom, Tansen was an excellent musician. Birbal’s place of residence was called Birbal’s house while Naubat Khana was the musical centerpoint during Akbar’s regime. Lastly, Fatehpur Sikri has a strong defense system as well. The Hiran Minar was a tower from where the city borders could be viewed clearly & danger could easily be foreseen. 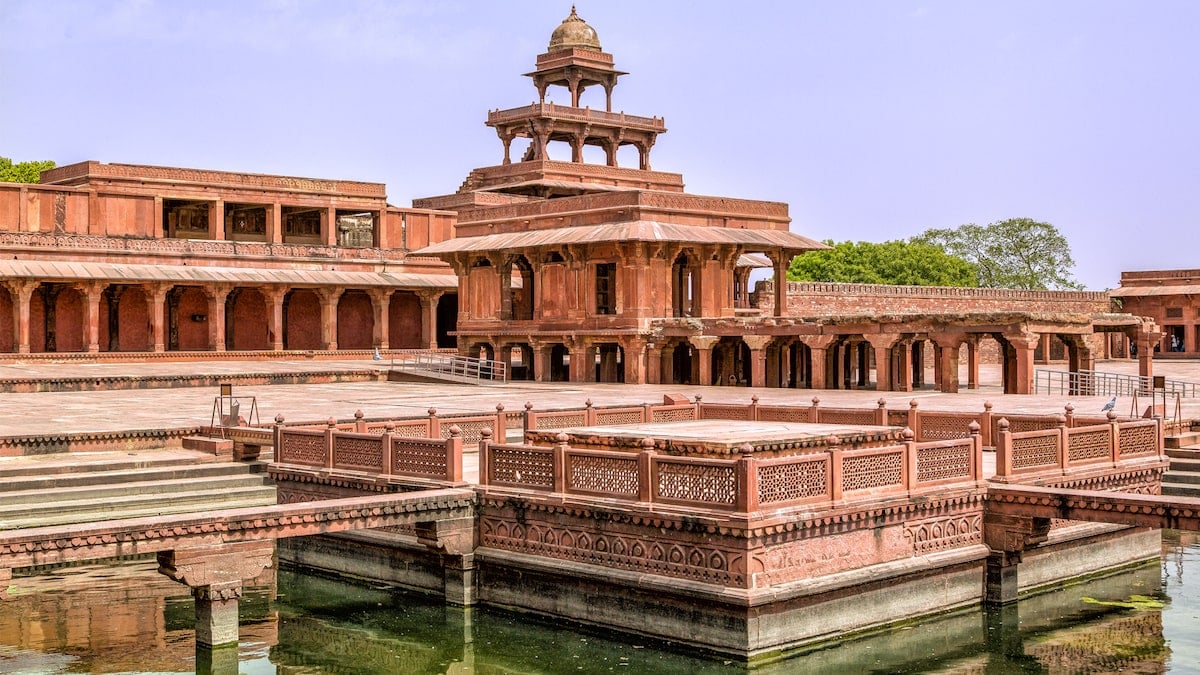 The city is located close to Agra city at a distance of 40 kms. The airport too is located in close proximity, though flights aren’t that regular. People who visit Agra usually visit Fatehpur Sikri as it is only a 45 mins drive from Agra. The destination and its various palaces, etc. are all open from sunrise to sunset. However, you might prefer to reach there as early as possible to avoid crowds. Also, visiting the place during winters/spring season would be a better idea as compared to visiting it during summers.

The entry fees are quite nominal as compared to other places. Indians don’t have to pay anything to enter the Dargah complex. Only INR 50 has to be paid to visit Jodhabhi’s place. People belonging to SAARC nations have to pay INR 50 while other foreigners have to pay INR 610 before entering the monument.

The Agra Bharatpur Tour is a combination of exploring the vast diversity of historical monuments and natural heritage of India. Day 1 commences from Delhi with a 4-hour drive to Agra followed by visits to Taj Mahal and Agra Fort. Day 2 includes traveling from Agra to Bharatpur and visiting Fatehpur Sikri on the way. Upon reaching Bharatpur, travelers explore the Bharatpur Bird sanctuary. This concludes the trip and the third includes the return journey. The major attractions of this tour are Agra Fort, Taj Mahal, Fatehpur Sikri and Bharatpur Bird Sanctuary.

This tour package can be customized as well and is certainly worth trying.

‘The Batman’: Which DC villains ar...