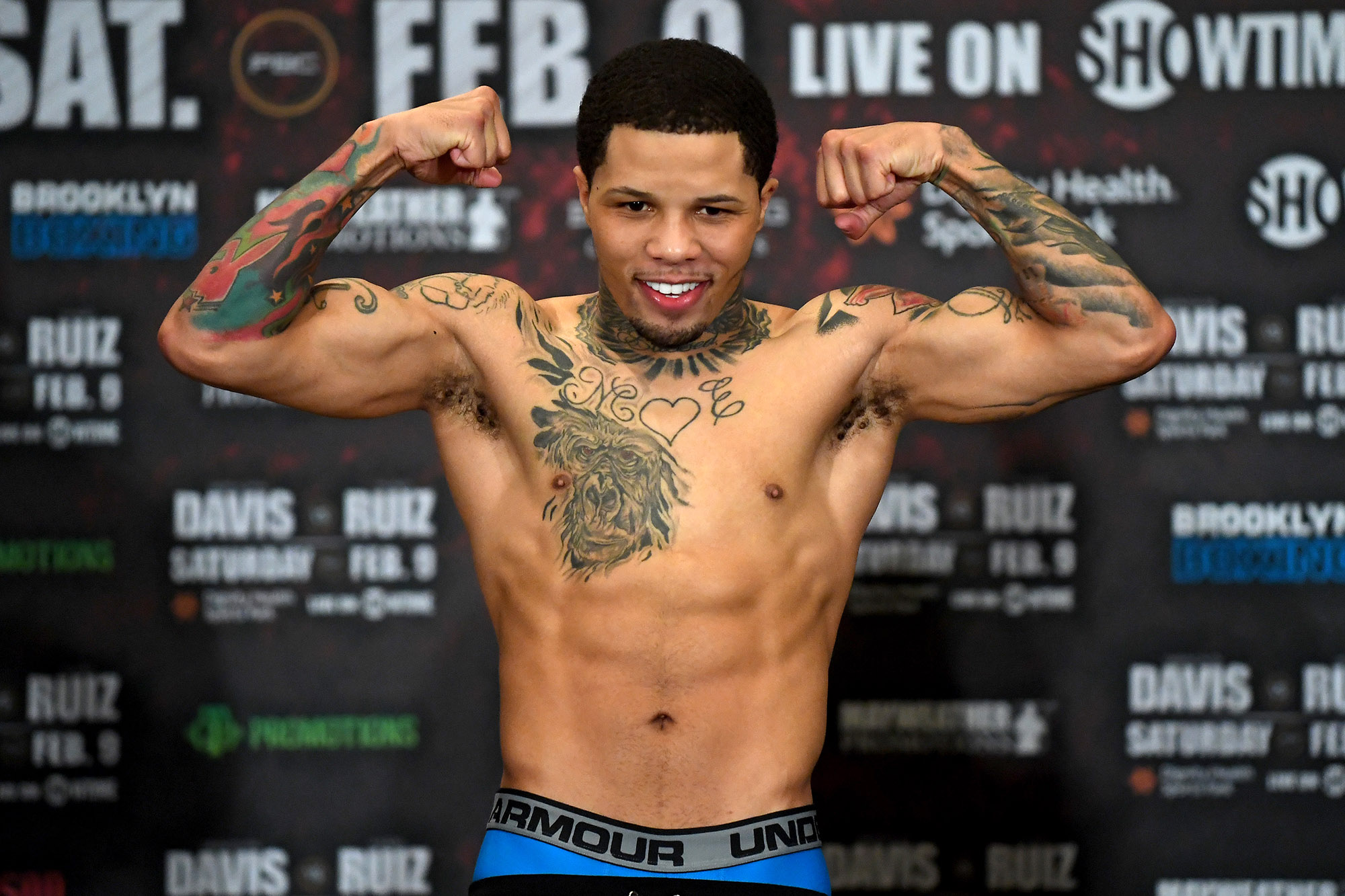 Boxing champ Gervonta Davis was the driver in a November hit-and-run car wreck in downtown Baltimore which injured three, according to a police report.

Davis, 26, a two-division world champion and one of the sports rising stars, ran a red light while driving a 2020 Lamborghini Urus SUV slamming into a 2004 Toyota Solara.

The report, obtained by The Guardian, said the Toyota has been “destroyed” and that at least one person inside had suffered serious injuries.

Davis and two other passengers in his car got out of the more than $200,000 vehicle and bolted on foot, according to the report.

Davis was listed as “at fault” in the crash but so far charges have not been filed.

“The investigation into the hit-and-run accident is still ongoing,” Lindsey Eldridge, a Baltimore police spokesperson told The Guardian. “The department has turned over findings to the state’s attorney’s office, and we are working closely to gather and determine any charges that may be pending as a result of this incident.”

Cruz and Cuomo Face Scandal. Trump Can’t Save Them.

Man plunges to his death from NYC high-rise