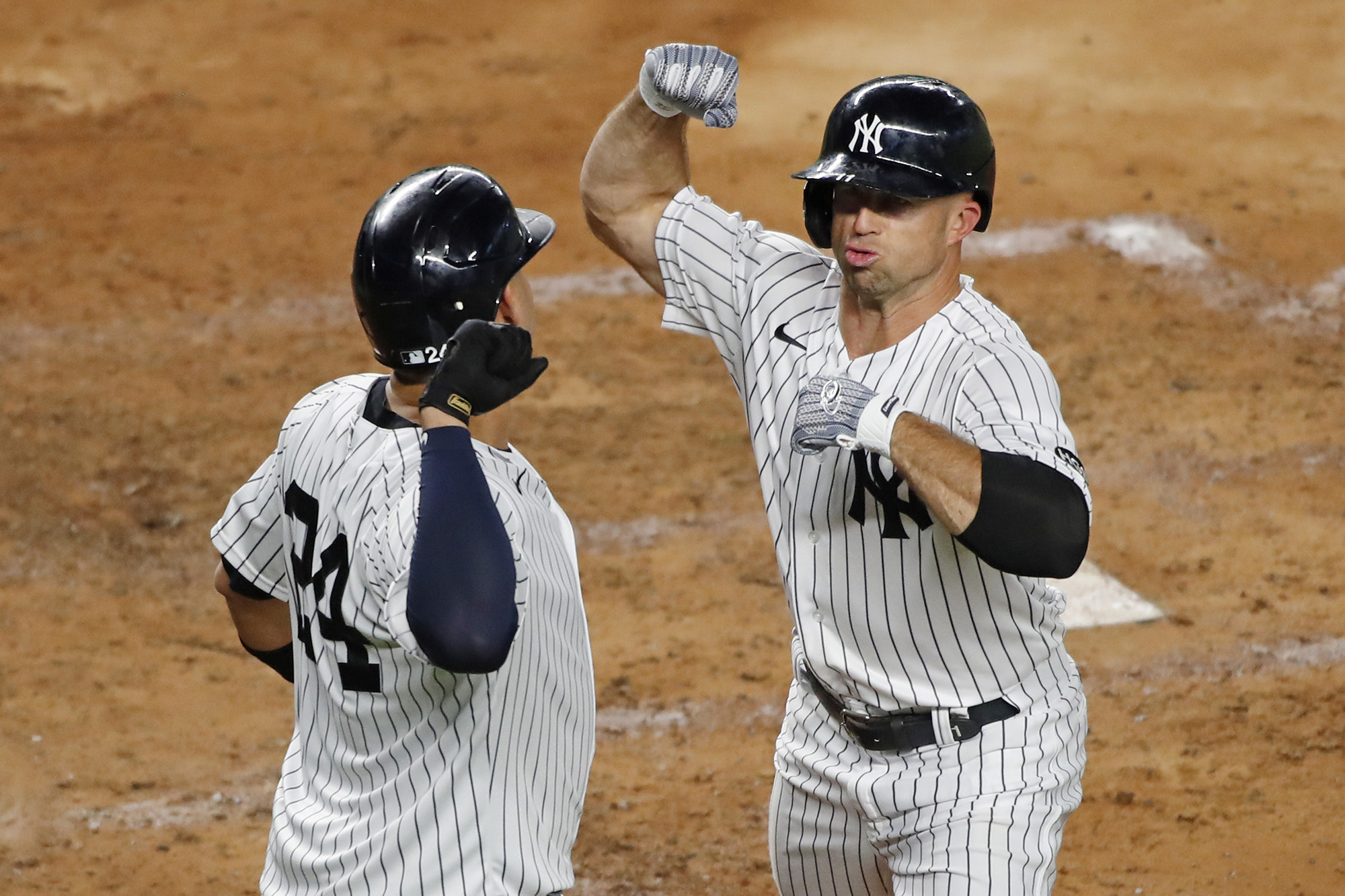 TAMPA — After all that, Brett Gardner is still a Yankee.

Gardner and the Yankees agreed to a one-year contract, according to a source, that will bring the left-fielder back to The Bronx, less than a week before position players are due to report to spring training.

The 37-year-old Gardner has been among the veteran free agents unable to land a deal this offseason, and though manager Aaron Boone has declared Clint Frazier to be the Yankees’ starting left fielder and the team added some outfield depth in Greg Allen, Jay Bruce and Derek Dietrich, a reunion with Gardner was never out of the question.

Asked about Gardner not being part of the Yankees “to this point” on Friday, Boone responded, “To this point.”

On Wednesday, Boone said of Gardner’s status, “You never know what can happen or transpire. We’ll see.”

Gardner finished 2020 in strong fashion, going 13-for-33 with a 1.190 OPS over his final 13 regular-season games and was a significant factor in the playoffs.

The Yankees’ 40-man roster is full, and they also have agreed to a deal with left-hander Justin Wilson. Luis Severino, rehabbing from Tommy John surgery, can be placed on the 60-day injured list to open up a spot, but the Yankees would still need to make another move.

Demand for Hermes bags is booming despite the pandemic

Everything is coming up Clint Frazier right now after ‘married’ post