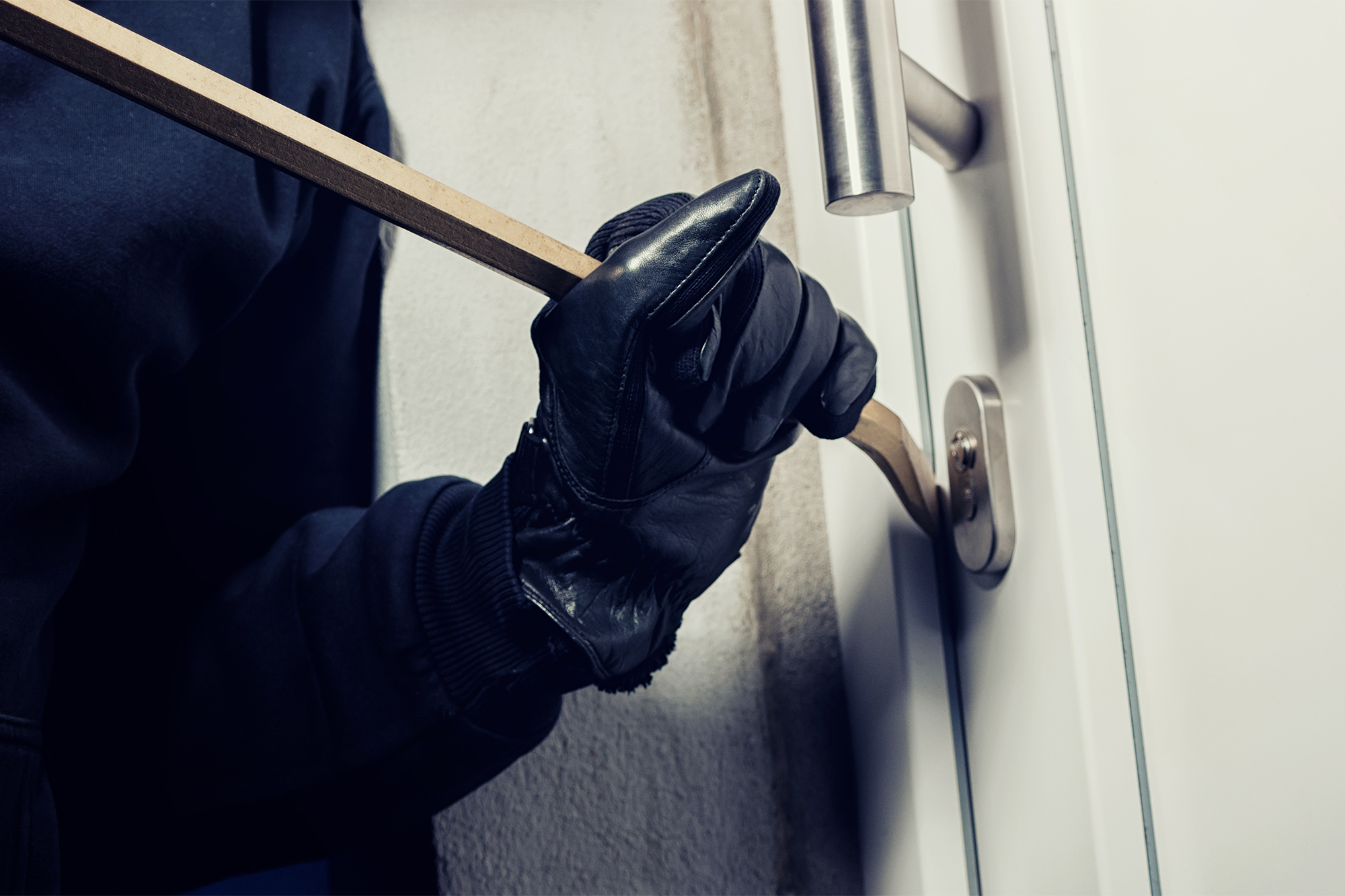 An elderly veteran bludgeoned an armed home intruder to death in South Carolina after the assailant attacked his wife with a knife, authorities said.

Herbert Parrish, 82, was inside with his 79-year-old wife, Lois, when they heard a knock Monday at the back door of their home in Aiken County, news station WACH reported.

“I opened the door and he said he was looking for his little white chihuahua and wanted to know if I saw it,” Lois told the outlet.

But when Lois told him that she had not and tried to close the door, the man, later identified as 61-year-old Harold Runnels, forced his way inside the house.

Runnels then pulled out a large knife and began attacking her, the outlet reported.

Parrish, who is a Vietnam veteran, said that he feared for the couple’s lives, so he decided to “do something quick and get the edge on him.”

“I felt, we’re gone. He’s going to kill us and take what he can take,” Parrish said.

Parrish said that he grabbed a shotgun that was hanging on his wall by the door then attacked the man until he was unconscious.

“I started hitting him in the head with the barrel and I know I must have hit him at least 10 times right in the face, just as hard as I could hit him,” Parrish said.

Rummels was brought to the hospital, where he later died from his injuries, the outlet reported.

Both Parrish and his wife were also injured, but are expected to make a recovery, the report said.

Trump and his wife received coronavirus vaccine before leaving the White House.