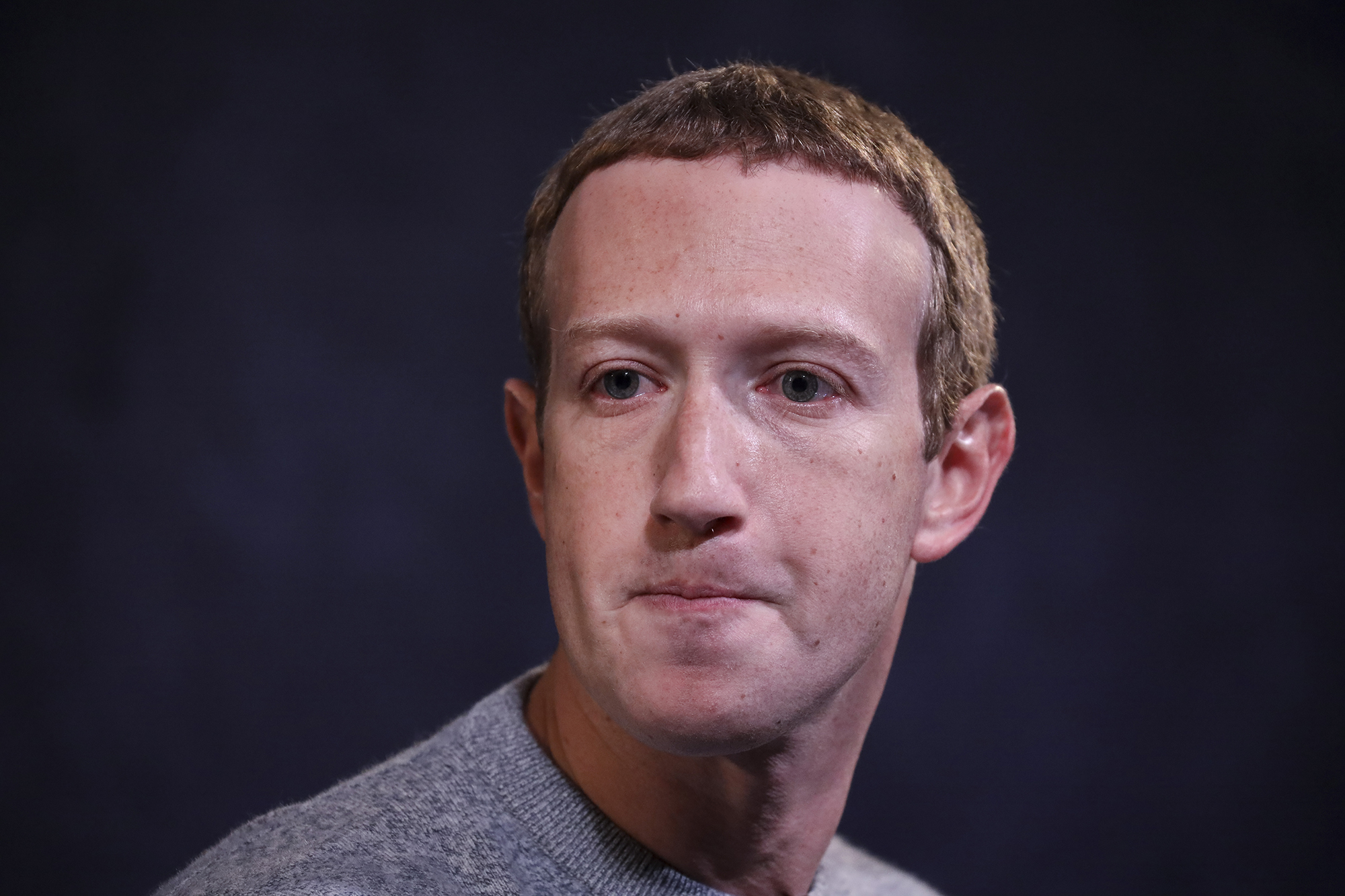 Facebook said Wednesday it is banning Australian users from reading or sharing news on its platform.

The stunning announcement, which came just hours after News Corp. and Google unveiled an agreement in which the search giant would pay the media company to run news on its platform, was in response to Australia’s proposed new Media Bargaining law, which would require tech giants to make such payments.

Facebook’s decision means Australian news publishers will no longer be able to share stories on the social media site, and international news won’t be visible or shareable by local Facebook users, while overseas Facebook users also won’t be able to read or share Australian content.

“The proposed law fundamentally misunderstands the relationship between our platform and publishers who use it to share news content,” he wrote.

“It has left us facing a stark choice: attempt to comply with a law that ignores the realities of this relationship, or stop allowing news content on our services in Australia.

“With a heavy heart, we are choosing the latter.”

The move sets a precedent for how Facebook could handle other global efforts to force it to pay news publishers for their content.

Australian lawmakers have said they would avoid passing the new law if Google and Facebook reached payment terms with Australian news publishers on their own.

Facebook’s announcement came the same day that rival Google, which was also subject to the same law, announced it struck a multiyear deal with News Corp., the largest owner of newspapers by circulation in Australia, to pay for its content.

News Corp. is also the parent company of the New York Post, and publishes the Wall Street Journal, Barron’s and MarketWatch in addition to numerous newspapers overseas.

Easton said Facebook’s business gain from news is minimal, as it makes up less than 4 percent of the content people see in their News Feed.

He also said that “journalism is important to a democratic society,” which is why Facebook was prepared to launch Facebook News in Australia and “significantly increase” its investments with “local publishers” — but only “with the right rules in place.”

“This legislation sets a precedent where the government decides who enters into these news content agreements, and ultimately, how much the party that already receives value from the free service gets paid,” Easton added.

“We will now prioritize investments to other countries, as part of our plans to invest in new licensing news programs and experiences,” he said.