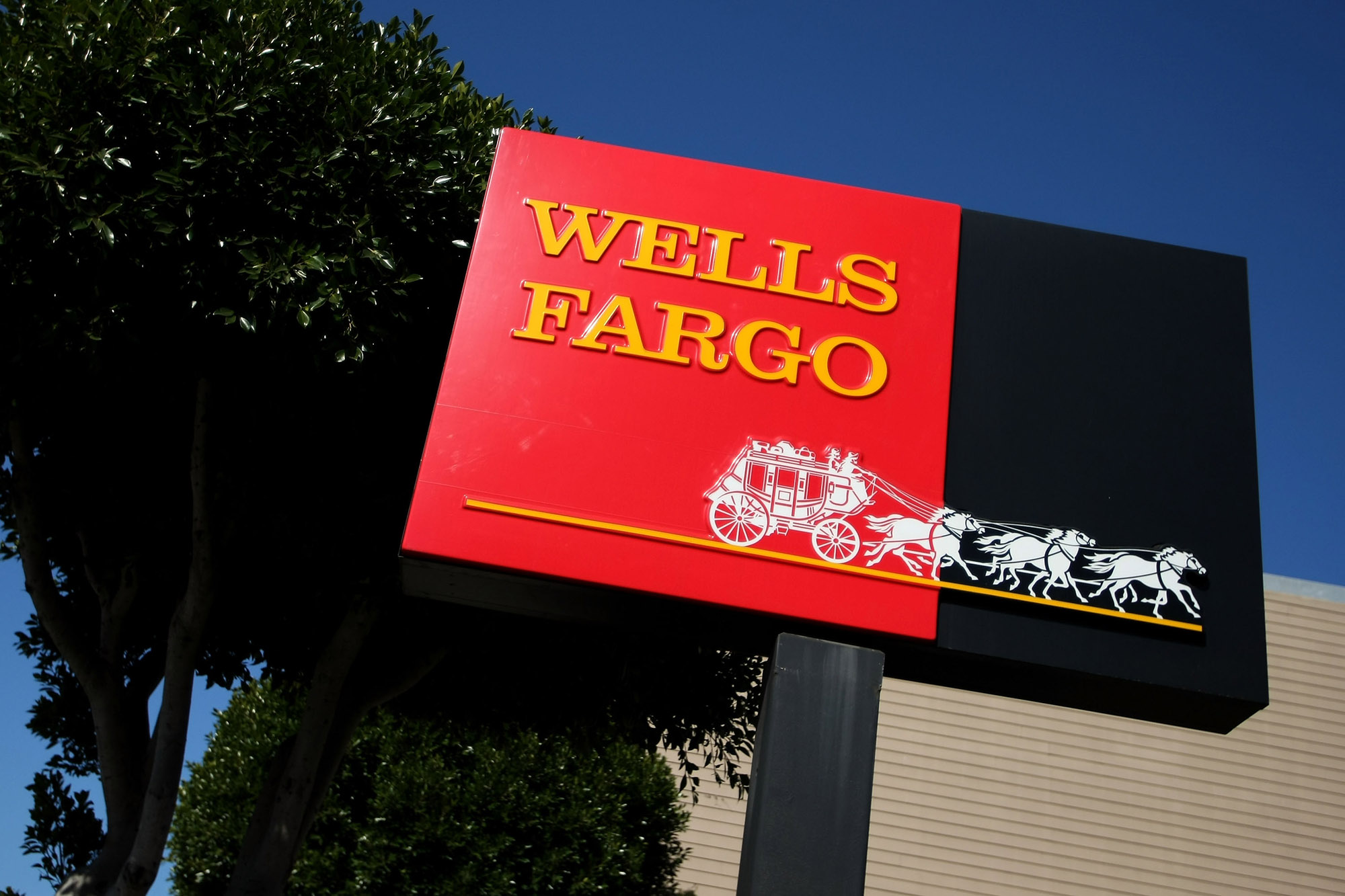 Wells Fargo could be getting out of the Federal Reserve’s naughty corner, and the megabank’s much-maligned stock is taking a rare move upwards on the news.

According to a Wednesday report from Bloomberg, the Fed has indicated that it will accept the bank’s latest governance overhaul plan, a huge first step in giving some autonomy back to the troubled lender and removing an onerous asset cap that has stymied growth and recovery.

After notoriously lax internal controls led to a parade of scandals, including the one that created millions of fake accounts in the names of actual bank clients, the Fed put Wells Fargo under a consent order in February 2018, forcing changes in top management. The Fed then placed an asset cap on Wells three months later, limiting the balance sheet to $1.95 trillion.

The bank’s former chief, John Stumpf, was ultimately barred from the banking industry and fined $17.5 million by a banking regulator in January 2020.

Working within those constraints has been the task of Wells chief Charles Scharf who took the reins of The Stagecoach in September 2019, vowing to clean house and cut costs to get the bank out from under the yoke of regulators.

Scharf appears to have done just that but the Fed will not fully release him from its oversight until the plan is approved and implemented. That might come to late for Scharf and his bank to share in the spoils that rivals like JPMorgan Chase and Bank of America have already made in the market recovery from pandemic lows.

Wells stock was up more than 4 percent at midday.