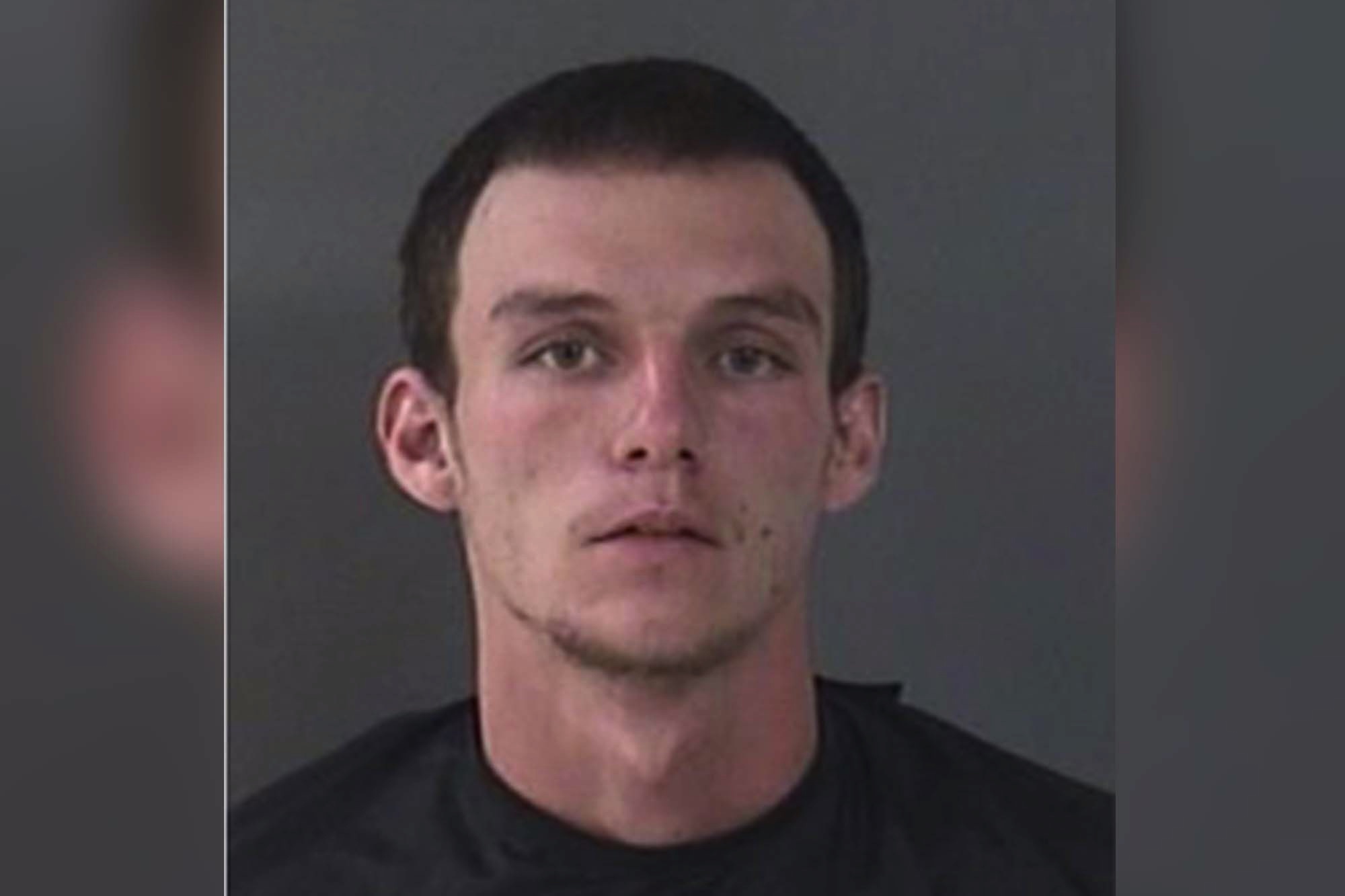 The indecent incident happened Wednesday in Vero Beach, according to a police report obtained by The Smoking Gun.

Cops were called after a shopper noticed the suspect’s self-love session inside a Kia parked outside the store.

According to the tipster, the Walmart wanker had the driver’s side window down, and was performing the highly visible lewd act in broad daylight.

“I noticed that he had an obvious erection protruding in his shorts,” a cop noted in the report.

Weiss initially told police he was at Walmart because he is an Uber eats driver, but choked under further questioning.

He eventually confessed he was performing a sex act on himself because “he is lonely as his ex-girlfriend is in Colorado,” the police report states.

The Denver resident told police he did not realize he “could be seen playing with himself.”

Weiss was arrested for exposure of sexual organs and disorderly conduct and released on $1,000 bond, according to the police document.

Abbott Says Power Is Being Restored but Water Remains a Challenge

US needs to brace itself for more deadly storms, experts say

Jets could look to score with 49ers veterans

UFC 259 Live Stream: How to Watch Blachowicz vs. Adesanya Online