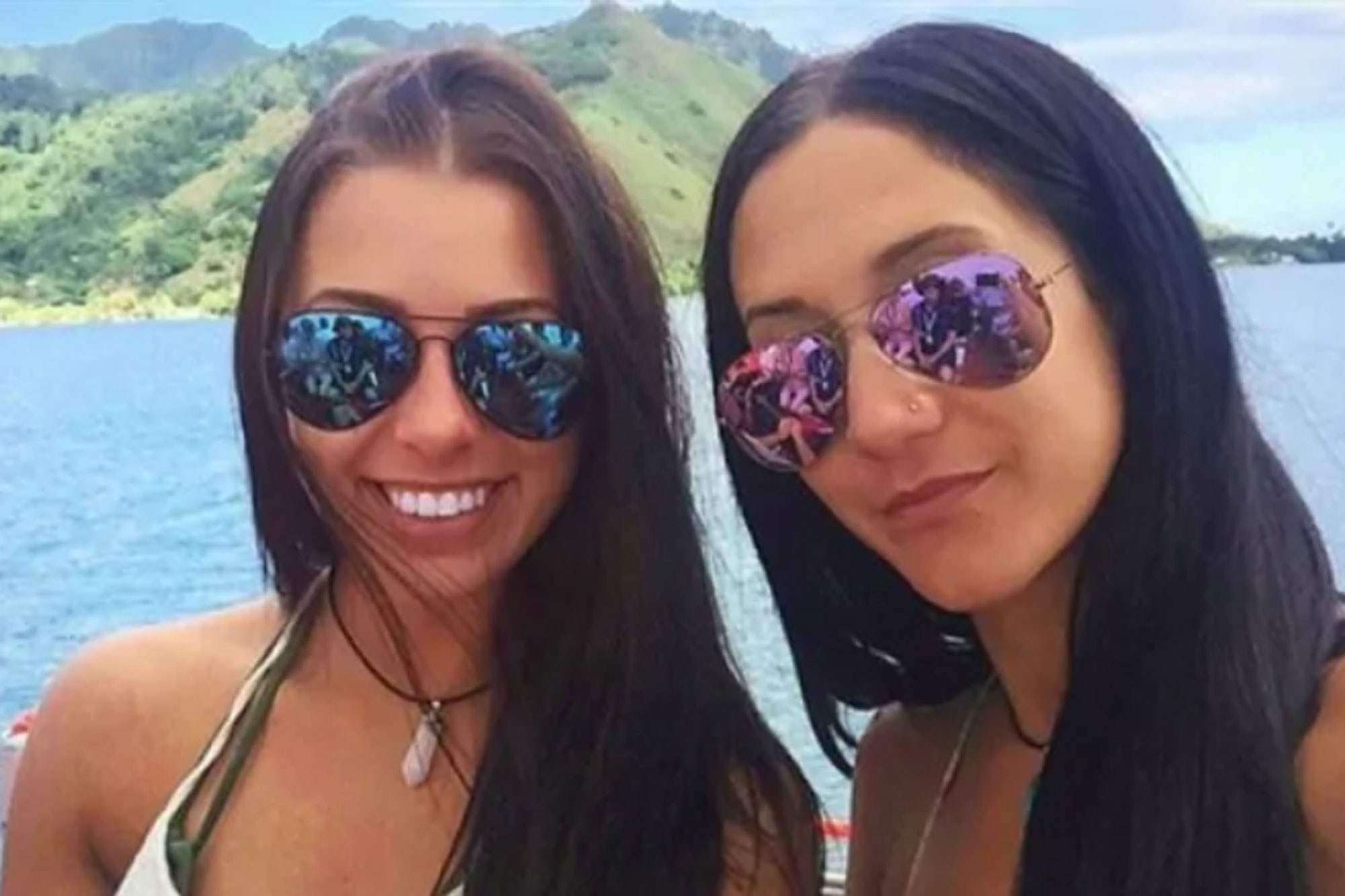 The 28-year-old ex-porn star was arrested on board the MS Sea Princess along with her fellow Canadian cocaine babe, Melina Roberge.

The women were attempting to smuggle 95 kilograms of cocaine from Peru to Australia, all while maintaining a glamorous social media presence that suggested living a carefree life of luxury.

The cocaine was worth around $21 million.

The other four alleged drug smugglers were spared arrest.

When Roberge addressed a Sydney courtroom at her sentencing hearing for drug smuggling last March, her long brown hair pulled back into a bun, she admitted that she did it for the likes. She loved her Instagram account. So when her “sugar daddy” offered her a free luxury cruise around the world in 2016, the prospect of selfies in New York, Cartagena and Lima was just too hard to resist.

Quebec’s ‘cocaine babes,’ imprisoned in Australia, may have been pawns in a much larger game

According to The Sydney Morning Herald, the women were expecting a 51-day vacation. Their first-class tickets were worth $20,000, and they were given $6,000 in spending money and were promised another payout upon delivery of the drugs.

Little did they know that they were now cogs in the wheel of a massive international drug-trafficking operation.

For Isabelle Lagace, the unhappy ending became all too real when she was sentenced for importing almost 30 kilograms of pure cocaine with a street value of up to $21.5 million.

Once the porn-star-turned-cocaine-babe Legace is released, she will be transferred to the custody of the Department of Home Affairs for deportation back to Canada.

Roberge’s release is slated for May.

The Kansas City Star reports that the two women used Instagram as a decoy, posting pictures of their glamorous seafaring vacation on Instagram to make it seem as if they were traveling just for the glory of it all.

The women lived it up. They wore bikinis and cocktail dresses, rode on ATVs, sipped cocktails from coconuts and posed for selfies in Times Square. Their photos were sun-drenched, steamy, colorful.

Their bags were so full of drugs, ‘Cocaine Cowgirls’ had little room for underwear

Sen. Mazie Hirono Wonders How Some Republicans Live With Themselves