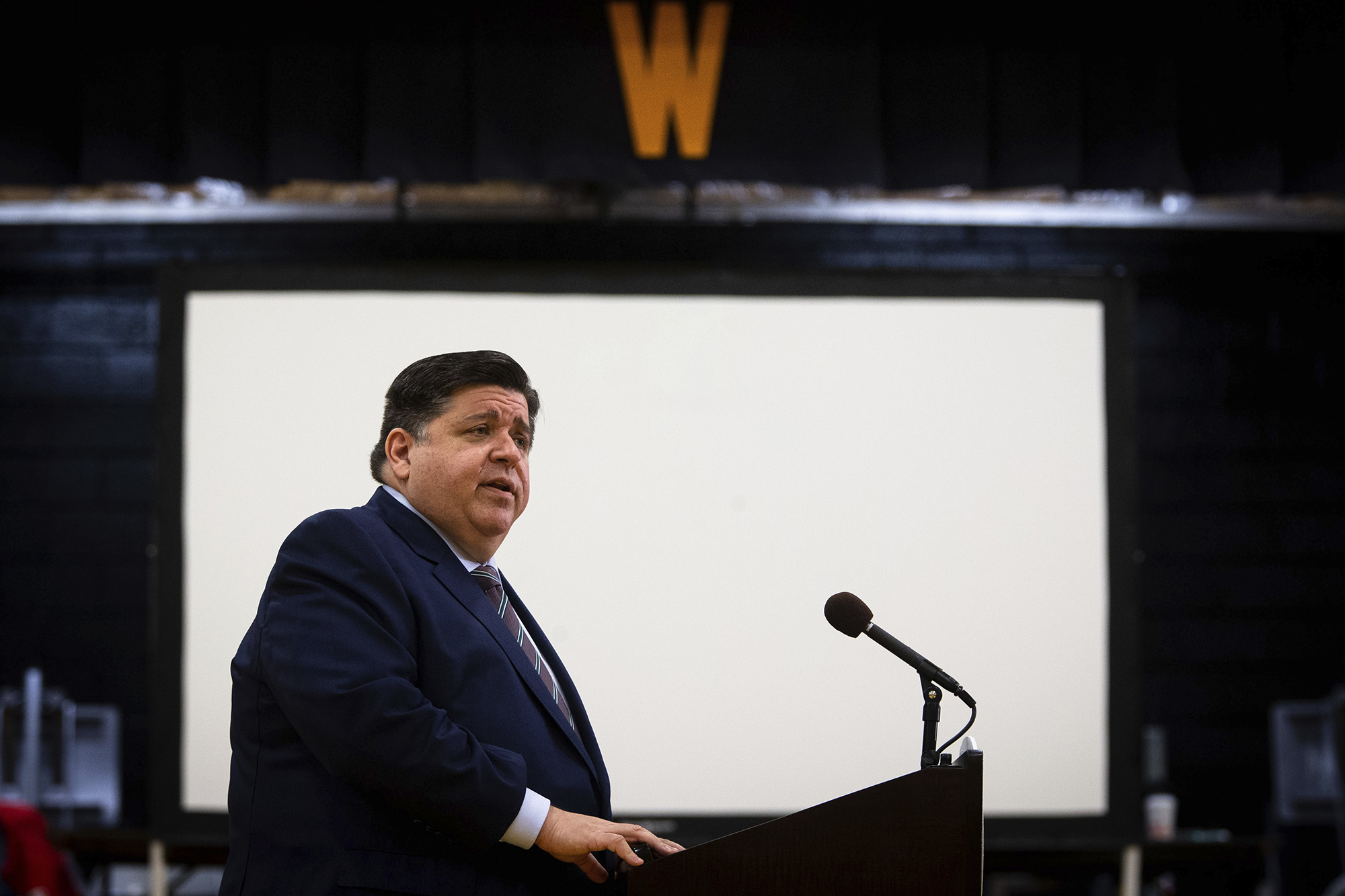 Illinois is set to become the first state to eliminate cash bail.

The state’s Democratic Gov. J.B. Pritzker on Monday signed into law a sweeping overhaul of policing and criminal justice that eliminates the system starting in January 2023.

The bill also mandates that all police officers be equipped with body cameras and sets statewide standards on use-of-force, de-escalation and arrest techniques for law enforcement.

“This legislation marks a substantial step toward dismantling the systemic racism that plagues our communities, our state and our nation and brings us closer to true safety, true fairness and true justice,” Pritzker said in a statement.

Other states, including New York and New Jersey have already limited the use of cash bail

Many in law enforcement say that getting rid of bail allows dangerous people to be set free while awaiting trial.

Critics of the system, meanwhile, argue it is unfair to poor people, who may not be able to afford bail and would then be forced to stay behind bars before being convicted on the charges that led to their arrest.

Under Illinois’ new law, judges would no longer be able to set any kind of bail. However, they would still be able to detain a defendant if they’re charged with felonies such as murder or domestic battery, local outlets reported.

“What we’ve done is strengthen judicial discretion when it comes to determining whether someone is a threat to a person or community,” said Sen. Robert Peters, a Democrat from Chicago.

“We focused this explicitly and narrowed it so money does not play a factor. Money does not determine whether someone´s a threat.”

The Illinois Legislative Black Caucus, which spearheaded the state’s massive measure, hailed it as a historic response to the deaths last year of George Floyd in Minneapolis and Breonna Taylor in Louisville, Kentucky.

But major organizations representing police and prosecutors said they weren’t consulted for key pieces, and argued the legislation would hamstring police and discourage talented people from joining law enforcement.

The governor, meanwhile, countered that the bill would bolster safety.

Australians flock to parody sites on Facebook after news ban