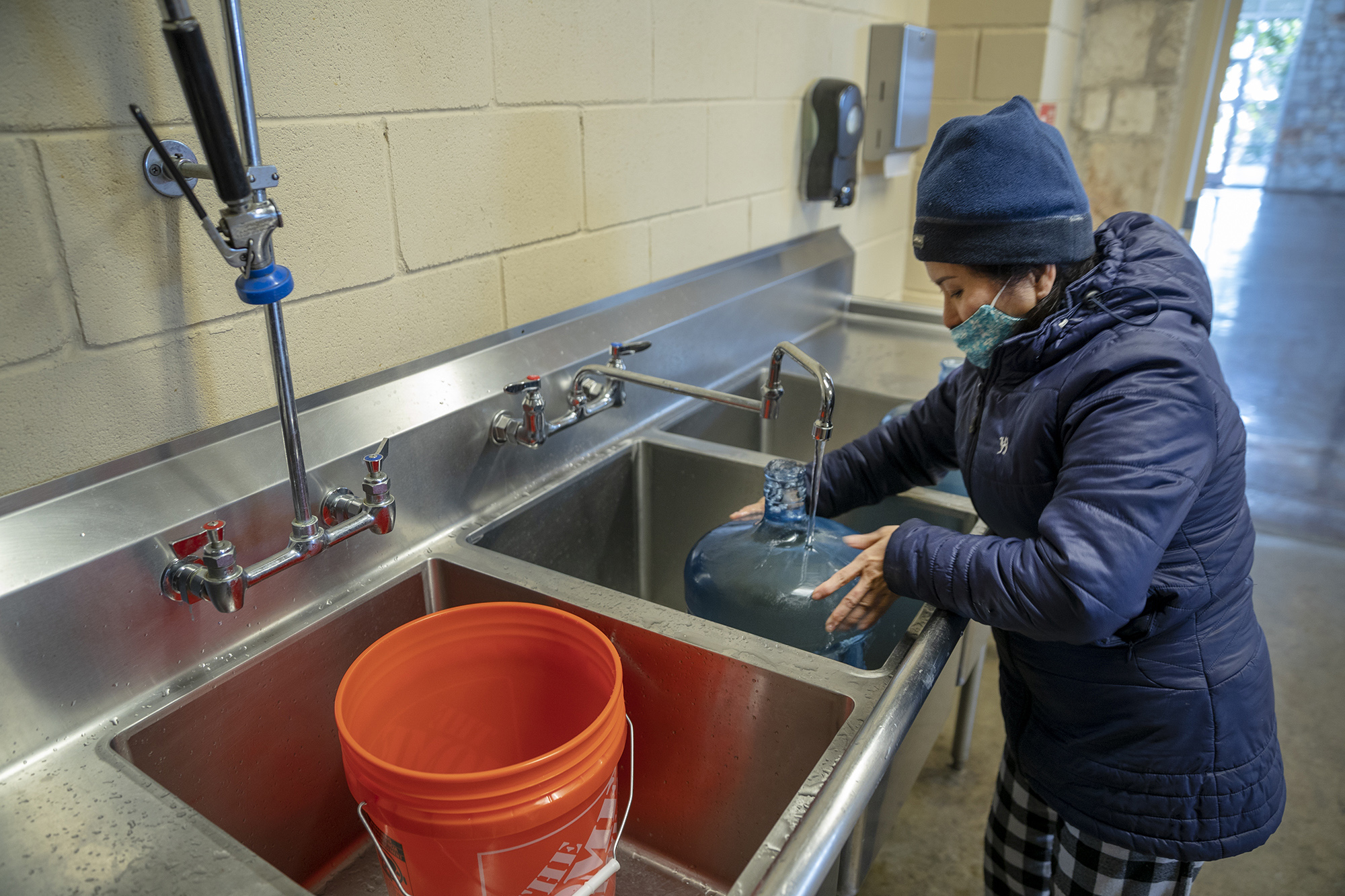 Nearly 15 million Texans were on a water-boil advisory and 140,600 remained without power Friday after a historic winter storm claimed dozens of lives — including that of an 11-year-old boy who appeared to have frozen to death.

At least 14.9 million Texas residents  — roughly half of the state’s population — were stuck with unsafe drinking water as of Friday evening, state officials told The Post.

The extreme weather  — which was blamed for at least 36 deaths this week — knocked out power and caused “mechanical failures” at water treatment plants and distribution centers statewide, Young said.

Meanwhile, 11-year-old Cristian Pavon Peneda was reported to have died of suspected hypothermia when his mobile home in Conroe lost power amid single digit temperatures on Monday.

The boy was found dead in his bed after playing in the snow for the first time in his life, his family told the Houston Chronicle. A medical examiner had not confirmed the child’s official cause of death as of Friday.

An unidentified 60-year-old man was also reportedly found “frozen to death” in his recliner at his home in Abilene Wednesday after losing  power for three days.

On Friday, Texans also reported that their electric bills had skyrocketed to as high as $17,000 per month after the storm sparked a high demand for heat.

Demand for Hermes bags is booming despite the pandemic

A second Google A.I. researcher says the company fired her.

Six Flags to reopen all national parks and hire thousands