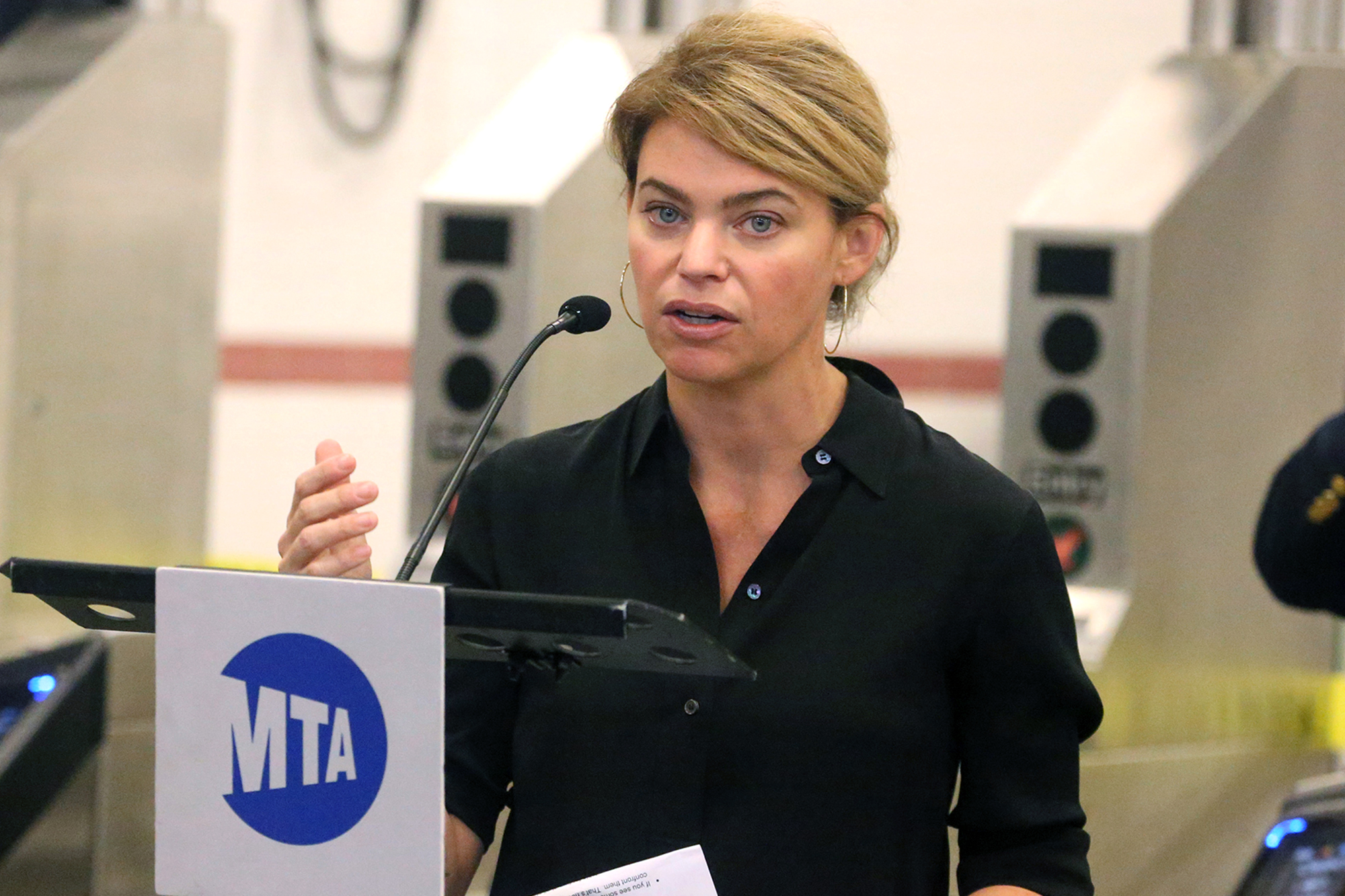 “[The subway system] was really ill-served by some of the early coverage of the pandemic,” said Feinberg, the MTA’s interim transit president, in an interview with ABC 7, referencing news footage at the time of packed subway trains.

“So I think people started thinking, the last place I want to be is in a crowded subway car,” she said.

Feinberg said data shows that — despite more than 28,000 COVID-19 deaths in the Big Apple over the past year —  public transportation isn’t a hot spot for transmitting the virus.

“Well, fast forward a year, there’s now been study after study that shows that the subway system, the transit system, not just in New York but really everywhere, is really not a place that’s vectoring the virus,” she told the station — without referencing specific studies.

Her comments come as subway ridership in New York City plunged this month to roughly 70 percent of that in February 2020 and as city bus ridership dropped 50 percent.

The plummet in straphangers also comes amid a string of subway assaults that left two homeless riders dead last week and countless others injured.

Job loss may also be linked to the decline in riders — with more than 550,000 New Yorkers losing their jobs over the past year and others switching to working remotely.

Transit officials including Feinberg have also  made cuts to subway service lines such as the C and the F trains and scaled back hours over the past year.

A study commissioned by the agency has predicted that subway ridership won’t return to pre-COVID-19 levels until at least 2024.