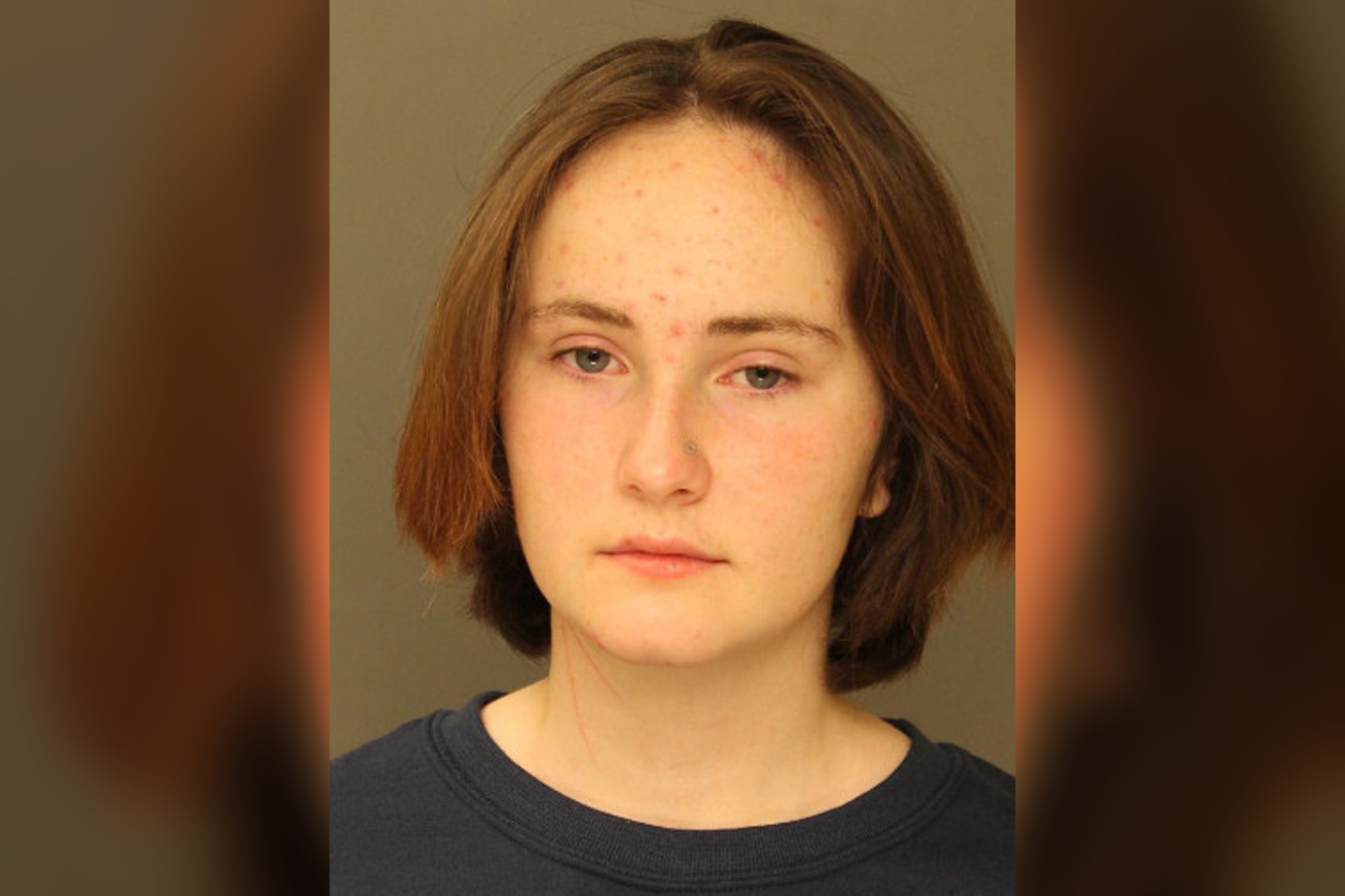 A 14-year-old Pennsylvania girl fatally stabbed her wheelchair-bound 19-year-old sister, according to prosecutors and new reports.

Claire Miller called 911 “hysterical” shortly after 1 a.m. Monday, repeating, “I stabbed my sister,” according to prosecutors and an affidavit obtained by Lancaster Online.

When cops arrived at the one-story rancher in an upscale Manheim Township neighborhood, they saw Claire — wearing blood-stained pants — appearing to wash her hands in the snow, according to the local report.

The teen directed officers to a bedroom where they found Helen Miller, 19, with a stab wound to her neck, prosecutors said.

Helen used a wheelchair, according to WHTM-TV.

When they pulled the pillow back, they found a large knife in her neck above her chest, the affidavit said.

She was lying on her back, with her hands up near her head, according to the document.

Officers and EMS personnel attempted to resuscitate Helen, but to no avail.

Claire was taken into custody on scene. She is being charged as an adult because homicide is not considered a juvenile delinquent act in Pennsylvania, according to prosecutors.

It appears that the stabbing happened when the girl’s parents were asleep.

“When I heard about this I was almost instantly upset about it myself over the details that had been related to me,” Manheim Township Police Chief Tom Rudzinski told WHTM.

The motive was not immediately clear, the police official said.

“The investigators are going to be asking those types of questions, conducting those interviews of everybody that was involved, and trying to determine a timeline exactly what that would have led to this awful event,” Rudzinski said.

Claire is one of the youngest people in the county to be charged with homicide, according to Lancaster Online.

The last time a teen was charged with homicide in Lancaster County was in October 2019.

Perdue Will Not Challenge Warnock for Georgia Senate Seat

Biden to honor 500K US COVID-19 deaths with ceremony

One Willoughby Square architect is tenant of Brooklyn tower