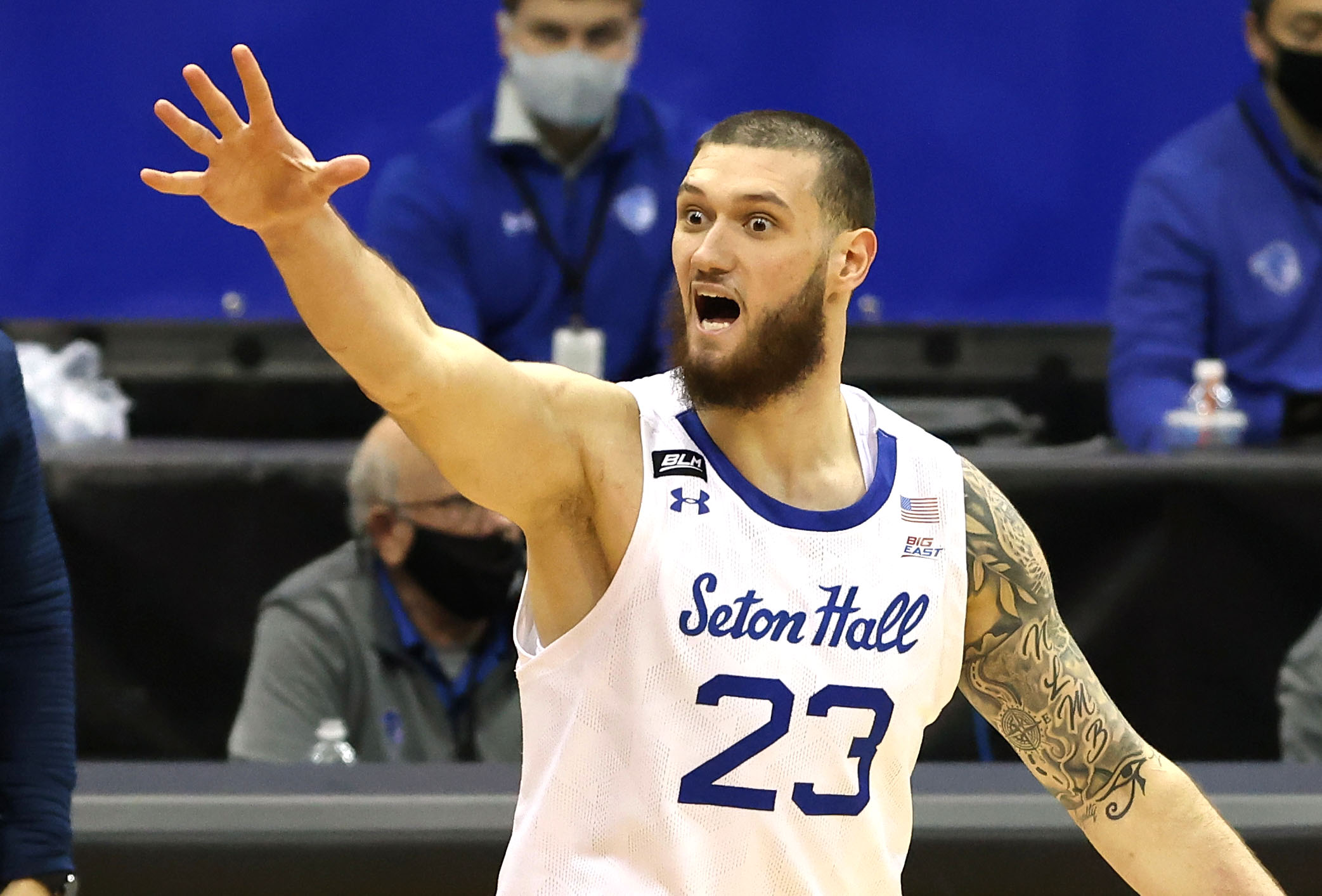 Sandro Mamukelashvili had 25 points and 11 rebounds as Seton Hall topped DePaul 60-52 on Wednesday night at the Prudential Center in Newark.

He also had nine turnovers but only three assists. Ray Salnave had seven rebounds.

The Pirates improve to 2-0 against the Blue Demons on the season. Seton Hall defeated DePaul 76-68 on Jan. 9.

‘Silence of the Lambs’ house to become a bed and breakfast

SpaceX valuation reportedly soars to $74B in funding round