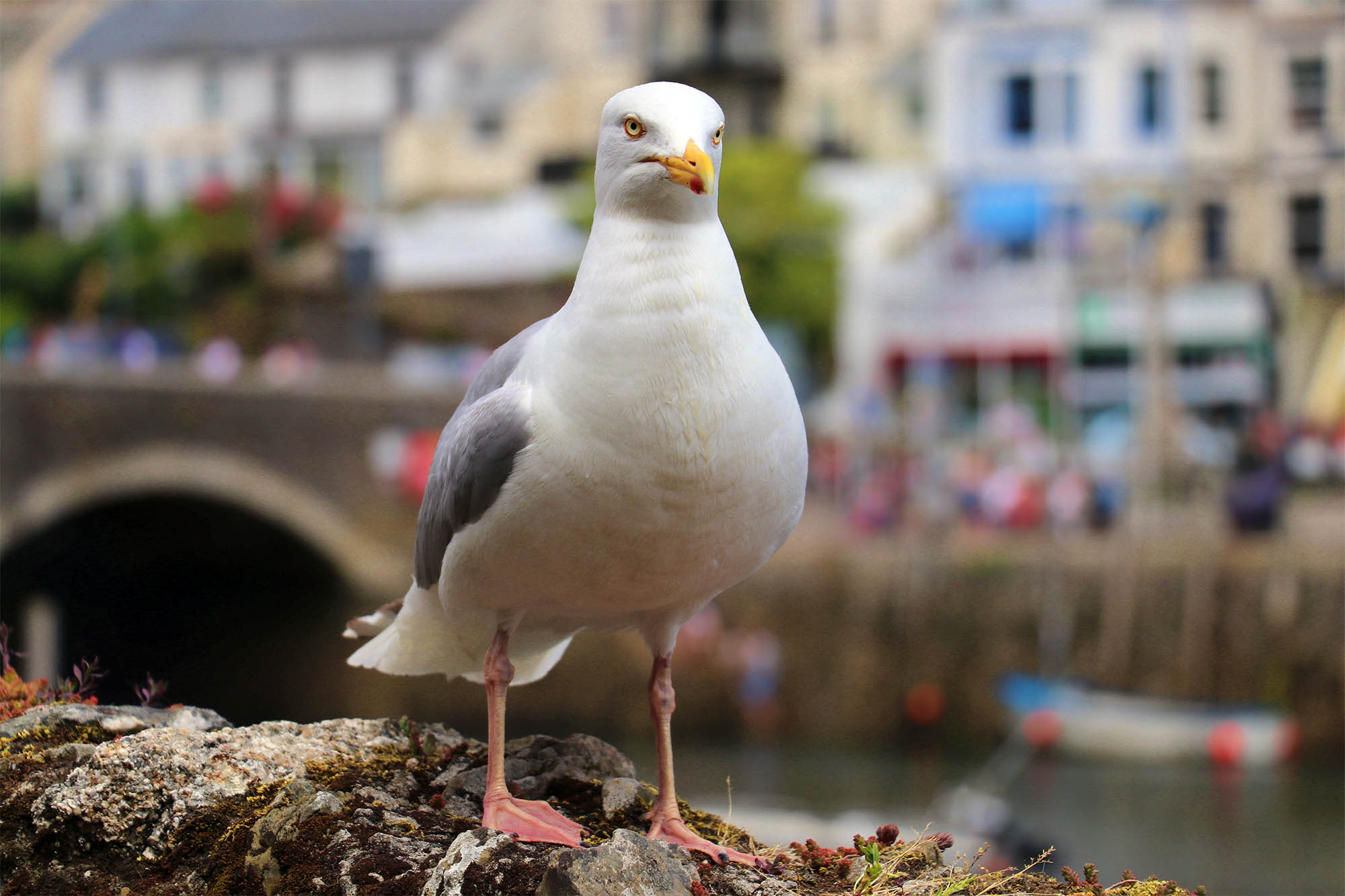 He took a licking.

A Scottish woman bit off part of a man’s tongue in a wild street brawl — and a seagull promptly swooped down and gobbled it up, authorities said in a report.

Bethaney Ryan, 27, clashed with the stranger, James McKenzie, sparking an argument in Edinburgh on Aug. 1, 2019, according to a prosecutor cited by the Edinburgh Evening News.

After McKenzie walked towards Ryan with “a clenched fist,” she inexplicably kissed him —  then chomped off a 3-by-2-centimeter piece of his tongue, prosecutor Susan Dickson said in Edinburgh Sheriff Court Thursday.

“She kissed him on the lips and during the course of that she bit through his tongue which caused a piece of his tongue to be removed,” Dickson told the court.

After he spat out a bloody chunk of the organ, a bird plucked it off the ground and ate it — making reattachment surgery impossible, she said.

“Mr McKenzie walked off and spat a part of his tongue out at which point the piece of muscle was picked up by a large seagull that made off with the piece of tongue,” Dickson said.

McKenzie was treated for “the laceration to his tongue” after it began “oozing blood,” the prosecutor said.

“He did not require surgery given the piece of tongue was no longer available and could not be reattached,” the prosecutor said.

Ryan, who was arrested, pleaded guilty to the assault on Thursday, according to the outlet. It wasn’t immediately clear what prompted the argument between her and McKenzie.

UFC 259: Blachowicz vs Adesanya – All you need to know, where to watch

UFC 259 Live Stream: How to Watch Blachowicz vs. Adesanya Online