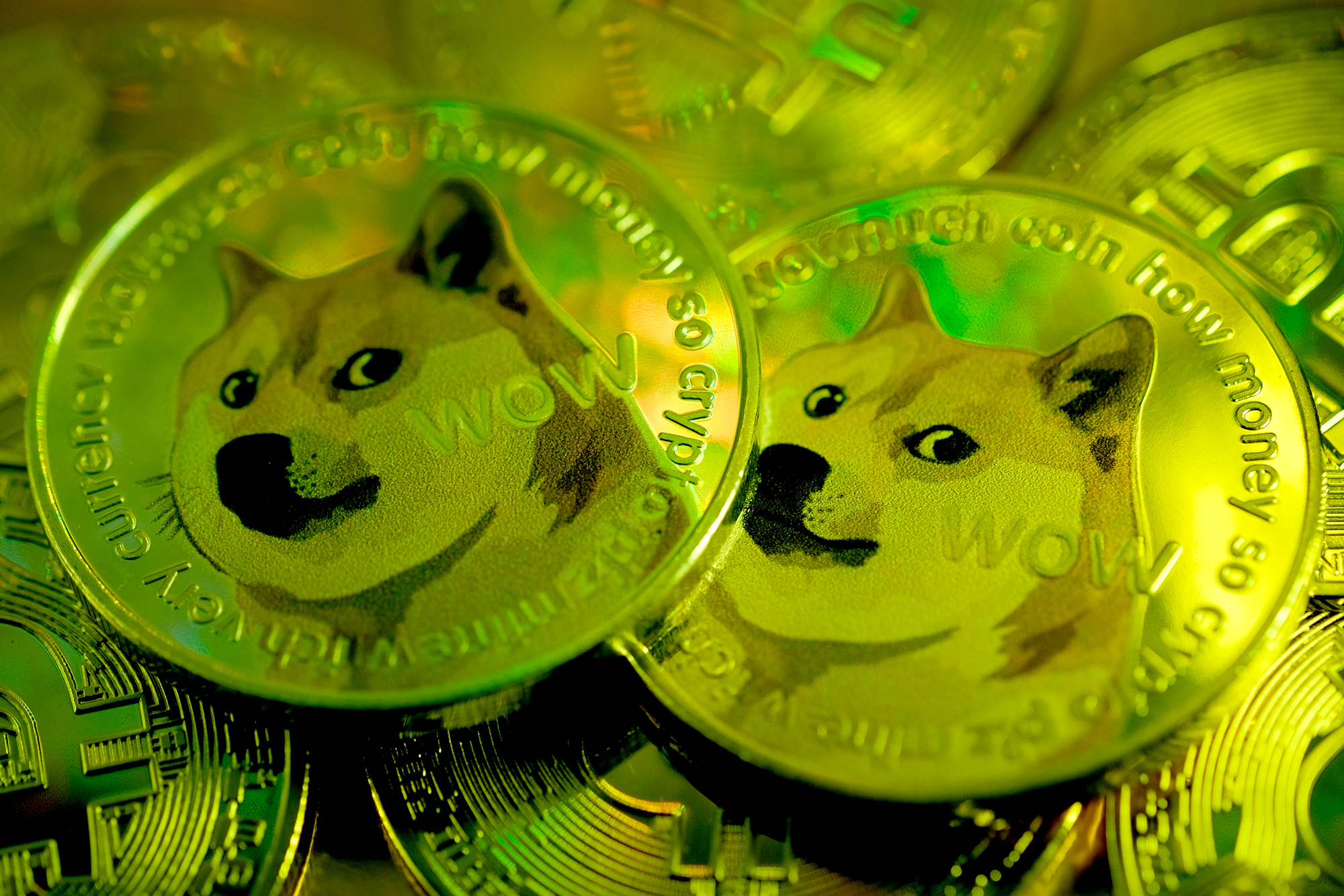 Dogecoin may have started as a joke, but one of its holders is sitting on some serious dough.

A single cryptocurrency account contains about $2 billion worth of the meme-inspired coin whose price has been pumped up by celebrities such as Elon Musk, Snoop Dogg and Gene Simmons.

The account holds about 36.8 billion dogecoins — a massive stash that accounts for more than 28 percent of all the coins currently in circulation, according to cryptocurrency data website Bitinfocharts.

The hoard was worth roughly $1.9 billion at dogecoin’s Wednesday opening price of 5.2 cents, but its value would have exploded to $3.2 billion at last week’s record high of about 8.7 cents, CoinDesk data show.

The identity of the account’s owner is a mystery because cryptocurrency markets offer users such a high degree of anonymity, according to The Wall Street Journal, which first reported on the dogecoin fortune Wednesday.

“I doubt anyone has done any serious blockchain analytics on doge,” Chris Bendiksen of the London-based asset management firm CoinShares told the paper. “I can’t even believe we’re having this conversation.”

Researchers told the Journal the account could belong to an exchange where dogecoin is traded or to the groups and individuals running the software that powers it.

There is a curious feature in the account’s public transaction ledger — it’s received nearly two dozen payments over the past week for 28.061971 dogecoins. The number looks similar to Musk’s birthday — June 28, 1971.

The billionaire Tesla CEO has pumped up dogecoin’s price by tweeting jokes and memes on Twitter. He took a more serious tone this week when he called for “major dogecoin holders” to sell off their holdings.

“Too much concentration is the only real issue,” he said. “I will literally pay actual $ if they just void their accounts.”

But the massive account is not likely to be Musk’s, according to the Journal. The paper noted that anyone can send any amount of dogecoin — such as one that resembles Musk’s birthday — to a publicly listed address.

New ‘Bristol variant’ COVID-19 mutation found in the US