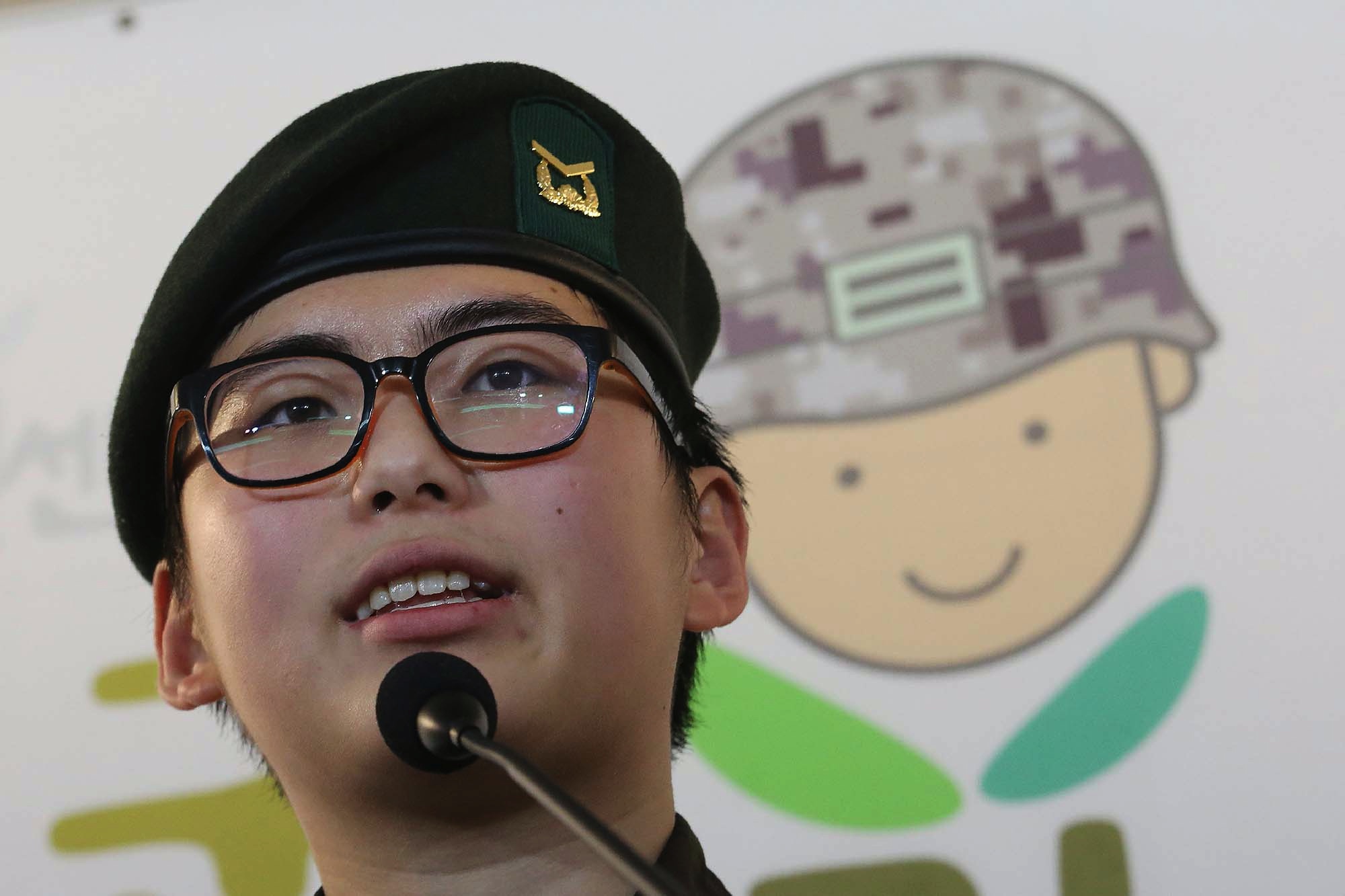 South Korea’s first known transgender soldier — who was discharged from the military last year — was found dead in her home on Wednesday, officials said.

Byun Hui-su was found by rescue workers after local mental health counselors reported she had not responded for days, according to Shin Jeong-hwan, a fire department official in the central city of Cheongju.

Byun, who had been a staff sergeant and tank driver, was discharged in January 2020 for undergoing gender reassignment surgery.

She protested the military’s decision, but her petition for reinstatement was denied last July.

Human rights advocates came to Byun’s defense, arguing her removal from the military was discriminatory.

Byun said she had suffered depression over her sexual identity for an extended period of time. She received gender reassignment surgery in Thailand in 2019.