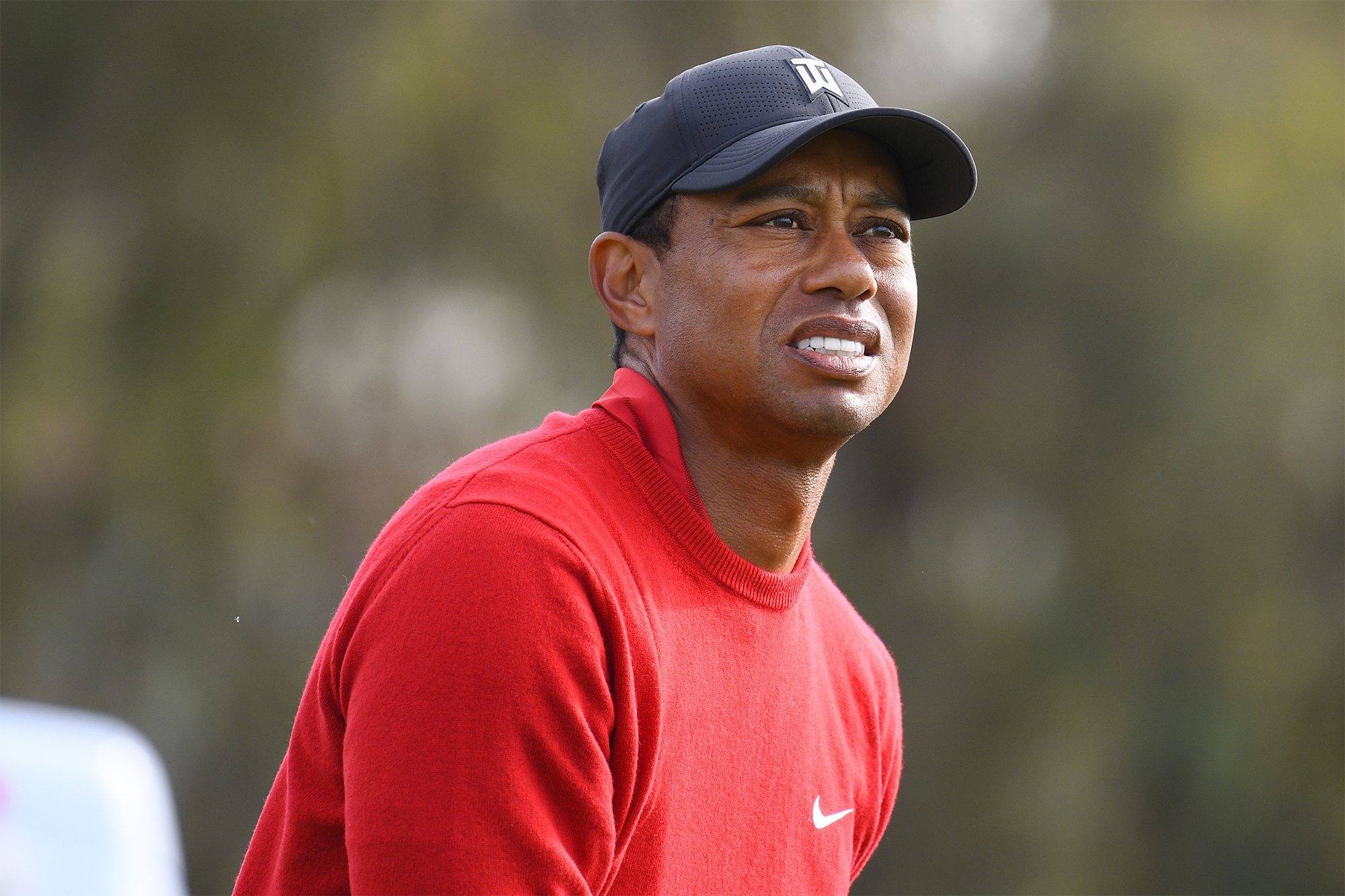 Tiger Woods suffered injuries in a serious car crash in California on Tuesday — and had to be rescued using the jaws of life, authorities said.

The golf legend, 45, was pulled from his damaged car following the single-vehicle rollover crash in Rancho Palos Verdes in Los Angeles County.

The LA County Sheriff’s Department confirmed the accident, which occurred around 7:12 a.m. at Hawthorne Boulevard and Blackhorse Road.

“The driver and sole occupant was identified as PGA golfer, Eldrick ‘Tiger’ Woods,” the statement said. “Mr. Woods was extricated from the wreck with the ‘jaws of life’ by Los Angeles County firefighters and paramedics, then transported to a local hospital by ambulance for his injuries.”

The extent of Woods’ injuries were not disclosed.

The sheriff’s department noted that his car “sustained major damage.”

Authorities are investigating the crash.

Woods, who’s recorded 82 PGA Tour wins, was in the Golden State for the Genesis Invitational, which wrapped up over the weekend in the Pacific Palisades. He presented the trophy to winner Max Homa.

The athlete underwent a fifth back surgery in December — though on Sunday expressed hopes that he might be healthy enough to return to the Masters in April.

“God I hope so,” he said. “I’ve got to get there first. A lot of it is based on my surgeons and doctors and therapist and making sure I do it correctly. This is the only back I’ve got, I don’t have much more wiggle room left.”